Over 40% of women experience sexual harassment in their working lives 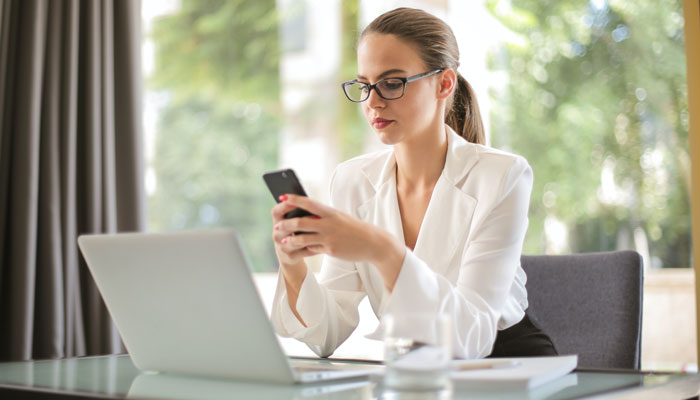 Share with:
A new report from leading gender equality organisations led by the Fawcett Society, shines a light on sexual harassment in UK workplaces and equips employers to understand and tackle the root causes of this form of abuse. Despite the fact that sexual harassment in the workplace has been unlawful for decades, it’s clear that too many women experience it at work and more must be done to protect them. We know that harassment has not stopped due to the pandemic – it has simply moved online and into workers’ homes.

The report produced by the Fawcett Society in partnership with Chwarae Teg, Women’s Resource and Development Agency, Close the Gap and supported by TIME’S UP UK and Rosa shows that:

Felicia Willow, Fawcett Society Chief Executive said: “Sexual harassment at work is endemic, and it’s clear why; employers are ill-equipped and illprepared to handle reports, this creates a culture where the focus is on managing liability rather than stopping perpetrators and supporting women. The current approach puts women in an unacceptably vulnerable position. It’s time for change – as the government has agreed - employers need to take their responsibilities seriously and create safe working environments. They need to take a look at their workplace culture and put in place the effective strategies to stamp out sexual harassment in the workplace once and for all.”

Currently there is not enough focus on preventing sexual harassment in the workplace, instead there is a reliance on women reporting experiences that can be incredibly sensitive and traumatic. This puts them in a vulnerable position personally and within their workplaces. In July the government announced it will strengthen existing obligations and place a duty on employers to effectively prevent sexual harassment in their workplaces. These regulatory changes recognise that sexual harassment is not just about the unacceptable behaviour of a few individuals, instead it is about a culture within workplaces where every day behaviour which violates the dignity of, predominantly,women, is too often treated as acceptable “banter”.

The report identifies five key elements that help to create a workplace that does not tolerate sexual harassment: culture; policy; training; reporting mechanisms; and the way employers respond to reports.

It highlights specific actions that employers can take to stamp out sexual harassment in their workplace and not only protect women but also themselves from damaging and time-consuming legal claims - and to future-proof their organisations as productive and people-focused places to work.

The report makes a series of recommendations for employers, which will form the basis of an employer toolkit that will be published in January. Employers can sign up at https://www.fawcettsociety.org.uk/forms/sexual-harassment-toolkit to receive a copy of this toolkit.

To create a culture that does not tolerate sexual harassment employers should:

• Treat employees who make a report with respect and empathy

• Increase gender equality within the organisation, particularly at senior levels

Employers should also put in place a clear and detailed sexual harassment policy that is separate to a general harassment and bullying policy. They must also improve their reporting mechanisms to ensure women feel able to report harassment, including offering anonymous reporting. It also essential that any reports of sexual harassment are taken seriously and dealt with dairly and sensitively.

Cerys Furlong, Chief Executive, Chwarae Teg, said: “Sexual harassment in the workplace is totally unacceptable but sadly not uncommon. Its impact can be devastating for women – emotionally, physically and professionally. It simply has to stop, which is why, at Chwarae Teg, we are working with our equivalent organisations across the other 3 UK nations - Fawcett Society, WRDA and Close the Gap - to tackle sexual harassment in the workplace across the country. We call on employers across the UK to take action, recognise sexual harassment, tackle it, and create a harassment free culture within their organisation.”

Anne McVicker, Director, Women's Resource & Development Agency said: “The scale of sexual harassment in our society including in the workplace has become very apparent over the last number of years, as part of an ongoing conversation starting with MeToo. Our work on this issue at WRDA has focused on creating culture change to root out the attitudes that allow this to happen in plain sight, and we are delighted to be part of this project which will give employers practical tools to do the work so that their workplace is safe from sexual harassment, for everyone.”

Anna Ritchie Allan, Executive Director, Close the Gap, said: “Sexual harassment is endemic in our workplaces, but it’s so normalised that it’s routinely minimised or dismissed by employers. The findings show that an increasing number of women are sexually harassed while working from home, as perpetrators abuse remote working technology to target women during Covid-19.

Dame Heather Rabbatts, Chair, TIME’S UP UK said: “TIME'S UP UK and I welcome this report on how to tackle sexual harassment in the workplace, the results of many months of collaboration and research between organisations across all four nations in the UK. The report identifies five key requirements to create a workplace that does not tolerate sexual harassment: culture; policy; training; reporting mechanisms; and the way employers respond to reports. Successful and lasting change requires sustained commitment, and this report offers a useful guide for employers on how to make that commitment. This work was made possible with funding from the Justice & Equality Fund, a unique collaboration between Rosa, the UK Fund for Women and Girls, TIMES UP UK and activists fighting against gender violence in the UK to help bring an end to the culture of harassment, abuse and impunity by resourcing an expert network of advice, support and advocacy organisations and projects.” 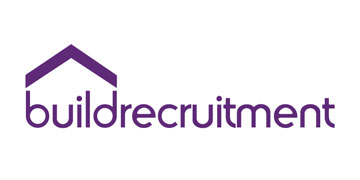 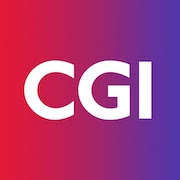