Workers shouldn’t have to wait until Christmas for another public holiday, says TUC 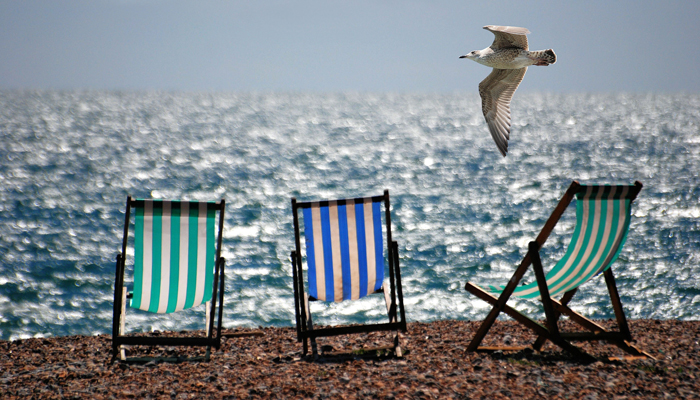 As workers enjoy the last long weekend of summer, the TUC is calling on the government to create four new public holidays, including at least one between August and Christmas.
Workers in England and Wales get just eight bank holidays a year, fewer than any other EU country and lagging far behind the EU average of 12 days.

Workers in Germany and France get three additional public holidays a year, while workers in Sweden get 13 days – equivalent to an extra week off.  Slovakia, Slovenia, Finland and Cyprus top the table with 15 days each, enjoying nearly twice as many public holidays as their British counterparts.

The TUC believes that all UK workers should get 12 days of public holiday and supports a national conversation about which dates would be most appropriate.

The TUC has long made the case for an additional day to break up the four-month gap between the August bank holiday and Christmas day.

TUC General Secretary Frances O’Grady said: “As new technology changes our economy, the benefits should be shared by working people. That means less time at work, more time with family and friends, and decent pay for everyone.

“But instead work is becoming more intense. Workers in Britain put in millions of hours of unpaid overtime every year but get fewer public holidays than their counterparts across Europe.

“Working people deserve a break. And as the days start to get shorter we could all do with something to look forward to. The government should create a new public holiday between now and Christmas.”