54% Of Women Believe Their Gender Has Negatively Affected Their Career 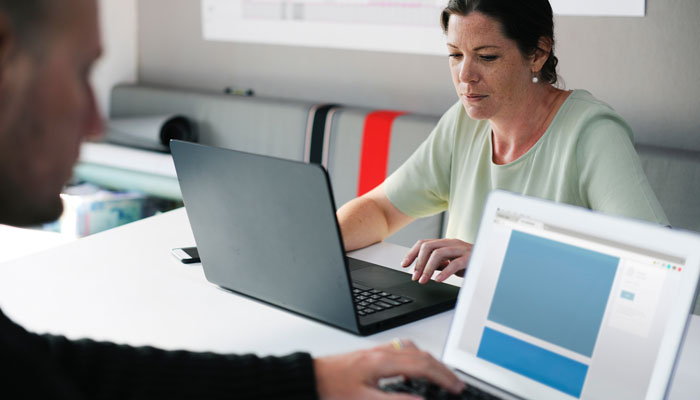 Research conducted by professional training company Roar Training has uncovered the current state of inequality in the workplace. Evidence-based practical steps from the company aim to combat inequality and help both men and women become better allies.

The study of 600 employees from across the globe revealed that 54% of women believe that their gender has negatively affected their career progression.

In fact, 47% of men don't believe that women are treated equally in the workplace, and 31% have experienced a co-worker being treated unfairly because of her gender.

The research collated by Roar Training's founder Kirsty Hulse and Marketing Analyst Sarah Gurbs aims to highlight the issues women face at work and provide evidence-based practical steps for men and women to identify what it means, and how to be a positive ally.

Below are the main findings:

How do women currently perceive inequality in the workplace?

How do men currently perceive inequality in the workplace?

Commenting on the findings Kirsty Hulse, Founder of Roar Training said: "The route to both achieving gender parity in the workplace, and ensuring those within businesses feel their is a commitment to this is undoubtedly nuanced, complex and subjective. This research suggests there is an agreed starting point when addressing the issue of gender equality in the workplace."

Hulse continues "There is seemingly no "rule" as to whether sexist behaviour ought to be openly called out, or the role of male allies is to facilitate positive change in the background. This is entirely subjective to the individual, and seemingly differs depending on which stage of their careers they are in. Based on this, the most effective male allies are those whom discuss openly their biases, actively listen to their female coworkers and ask how their female colleagues would best like to address these issues."

You can view the full report here: https://roar.training/wp-content/uploads/2019/08/MEN-AS-ALLIES.pdf 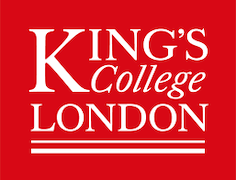