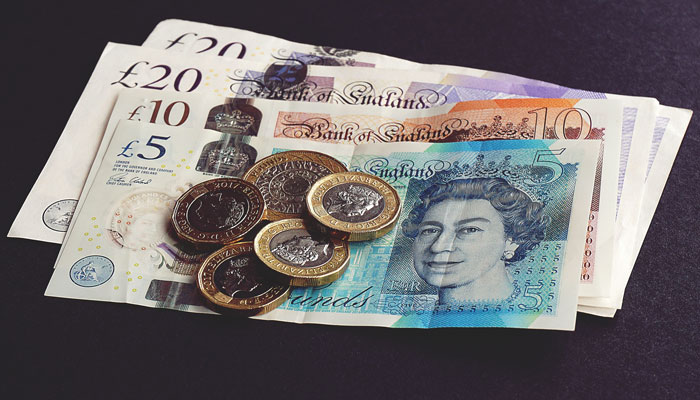 Offering employees a monetary bonus for good attendance actually has the opposite desired effect, increasing employee absence, finds new research from Frankfurt School of Finance and Management.Monetary incentives are widely used to align employee actions with employer objectives. Timo Vogelsang, Assistant Professor from Frankfurt School, and colleagues from the University of Cologne investigated the impact of an attendance bonus on employee absenteeism.Apprentices from 232 retail stores were assigned to a group with no bonus or one of two treatment groups which received a monthly bonus point if they had no absences for the whole month. Bonus points were converted into rewards at the end of the year-long experiment; either 60 euros (monetary bonus) or an additional vacation day (time-off bonus) for every 3 bonus points.They found that neither type of attendance bonus led to a reduction in absenteeism. In fact, the monetary attendance bonus substantially increased absenteeism, by around 45% on average: the equivalent of more than five additional days absence per year, per employee. The time-off bonus had no effect at all.Prof Vogelsang said: "Post-experimental survey results find that apprentices with the money bonus felt less guilty about being absent, despite not being sick, and also felt less obliged by their contract to always come to work. The monetary bonus led to absenteeism being perceived as a more acceptable behaviour as monetary incentives were being provided for a behaviour previously considered normal.”This backfiring effect of an attendance bonus also persisted among more recently hired apprentices, even six months after the bonus was removed. This shows how incentives can shape social norms, and how the effects can persist. Managers are advised to examine prevailing social norms before introducing monetary incentives. 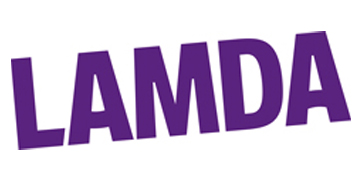