Research shows that Generation Z (those born between 1997 and 2012) will hold five different job roles before the age of 25, with almost half of respondents saying that they have experienced a career setback after a falling-out with their boss.

Speaking about the findings, John Hackston, Head of Thought Leadership at business psychology firm  The Myers-Briggs Company says: “It’s tempting to see this as evidence that the Gen Z group is somehow very different to older generations. For example, Gen Zs are perceived to hold a greater level of social conscience (hence the rather derogatory label of ‘the snowflake generation’) than other groups. However, People First for Organisational Fitnessresearch, compiled by The Myers-Briggs Company, shows that generational differences are something of a myth.”

Hackston adds: “Different generations are often seen as a source of conflict in organisations, yet this is mostly age rather than generations someone is born into. When the old look back on the young, many of the things they see and disapprove of may be their own younger selves. But explaining someone’s behaviour in terms of their ‘generation’, or even their age, can easily be an excuse for not trying to understand them. If we really want to retain younger, Gen Z workers, we need to look at and understand the personality of the individual. People from any generation may have more in common with others from a different generation than they realise. By focusing on better understanding employees’ natural working style, and helping them to increase their own self-awareness, businesses can ensure their people are more aware of each other’s motivations and the value each can bring. This will ultimately lead to better teamwork, less conflict, lower turnover and more effective and productive organisations.

“Looking at the increased social conscience and attention to values ascribed to Gen Z through the lens of the Myers-Briggs Type Indicator (MBTI) model, there is an affinity to the Feeling approach to decision-making. Individuals with a preference for Feeling prefer to make decisions based on values and how people will be affected, rather than solely on the basis of objective logic. Therefore, businesses should concentrate on the diversity of personality in their organisation and treat each person as an individual, instead of ascribing an individual’s characteristics to their ‘generation’. Additionally, managers who develop their own self-awareness are less likely to bring about career setbacks for younger employees”, concluded Hackston. 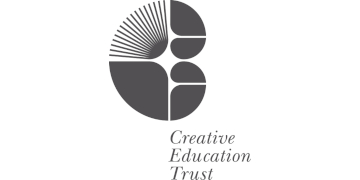 BUILDING MANAGER
All London , Central London
£45k to £50k+ Benefits
My client a notable Managing Agent is looking for a Building Manager to oversee the operations of a site in excess of 165,000sq ft.
Apply 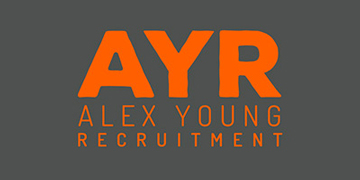 Hard Services Manager
South West , Bournemouth, Dorset
£35,000 - £40,000
Our client is an established FM Service Provider that has a strong presence in the university and student accommodation market, it is currently looking to hire a proven Hard Services Manager for its latest contract in the Dorset a...
Apply