One in five workers are banned from discussing their pay 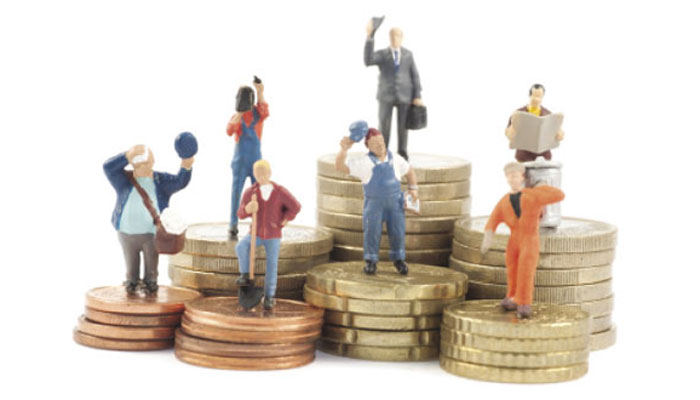 Nearly a fifth (18%) of workers have been told they’re not allowed to discuss their pay with co-workers, according to new TUC/GQR polling published today (15 January).

The TUC is calling for a ban on pay secrecy or ‘gagging’ clauses, which prevent workers from challenging unfair pay, discrimination and excessive top-to-bottom pay ratios.

The research also found that:

TUC General Secretary Frances O’Grady said: “Pay secrecy clauses are a get out of jail free card for bad bosses.

“Talking about pay can feel a bit uncomfortable, but more openness about wages is essential to building fairer workplaces.”

What needs to change?

The TUC is calling on government to:

Deputy Estates and Facilities Manager
East of England , Cambridge
£30,401 to £37,267 per annum
NHS Blood and Transplant is looking for people with strong facilities management backgrounds to assist in the management of estate and facilities services at our centre and satellite premises. This is an excellent opportunity to t...
Apply

Security Services Contract Manager (North / South / London / Midlands & Wales)
All London , London or National (role will require you to undertake regular travel throughout the UK and London)
£30,989 - £47,591 (Salary will depend on location)
The Security Services Contract Manager supports the Business, the Property Directorate, the FM Delivery Team, the Regional Security and Safety Champions and the Regional Support Units to maintain best security practice and legal c...
Apply